British retail sales fell in December as shoppers hunted for discounts on Black Friday and brought forward their Christmas spending, according to official data. 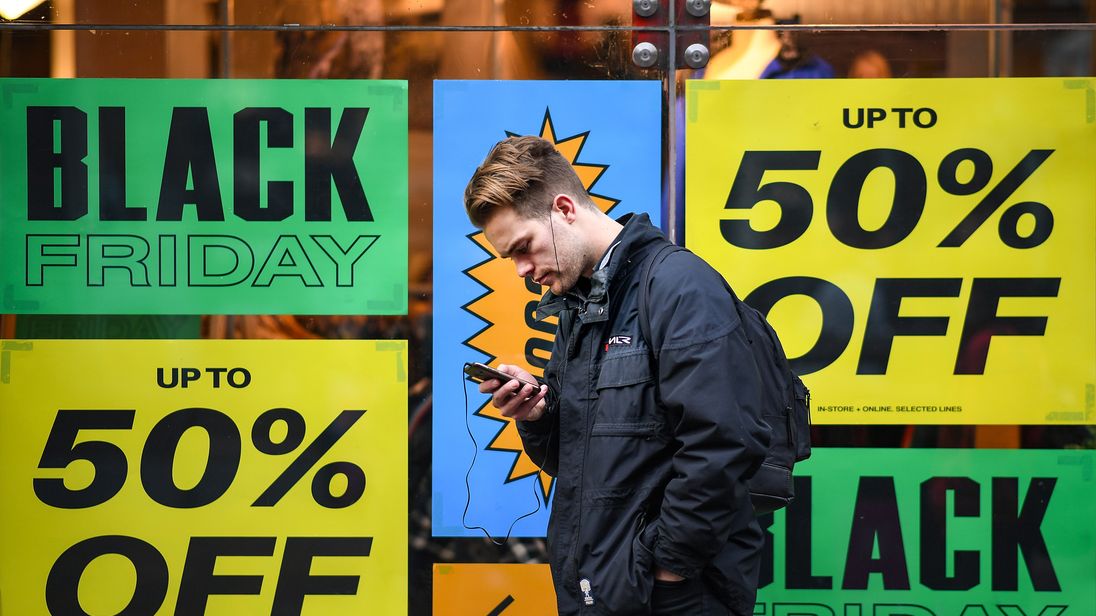 For the month of December, sales fell 0.9% from the previous month.

"Following the increased growth in November, where shoppers snapped up more Black Friday offers as they continue to bring forward their Christmas shopping, retail sales weakened in December."

After the World Cup and a warm spell during the summer, the latest data also suggests that consumers are reining in their spending ahead of Britain's exit from the European Union on 29 March.

"Unless a Brexit deal is signed soon, there is unlikely to be much of a rebound in Q1 2019," Thomas Pugh, analyst at Capital Economics said.

"That said, if a no-deal Brexit is avoided, consumers should be in a good position to ramp up spending in the second half of the year."

Philipp Gutzwiller, head of retail at Lloyds Bank Commercial Banking, said: "After nearly two weeks of trading updates, it is no secret that many retailers experienced one of the toughest Christmases in a decade.

"While there were some winners and losers on the high street, the question now on everyone's mind is how long before the current challenges around tightened consumer spending and broader uncertainty start to ease?

"For now, there are enough retailers who either remain creative enough to tempt shoppers to spend a little more, or resilient enough to face into the headwinds.

"Those who aren't will be hoping for a turnaround in fortunes or, at the very least, a milder winter than last year and a few green shoots by springtime."

Online retailing accounted for 20% of total retailing, with weekly spending at £1.9bn during December.