Home » Market insights » 'Shrinkflation': Why your food is getting smaller

'Shrinkflation': Why your food is getting smaller

Loaves of bread, cereal boxes, meat and chocolate bars are among the items getting smaller because of "shrinkflation", government data suggests. 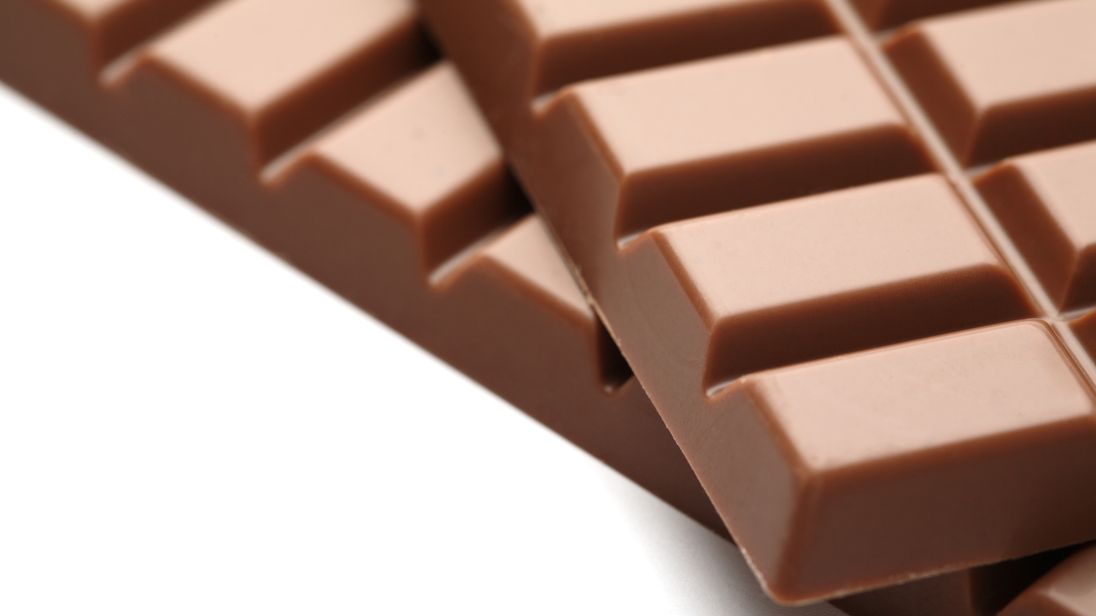 A total of 206 products, also including jam, sugar and syrups, shrank in size between September 2015 and June 2017, according to the Office for National Statistics (ONS).

It said prices tended to stay the same when products change size, in line with the idea that some products are undergoing shrinkflation.

The ONS ruled out the idea of Brexit being a factor behind the shrinkages, as manufacturers blamed the drop in size on the rising cost of raw materials.

Despite the collapse in the pound following the vote to leave the EU, which did drive up business costs, the ONS said the trend remained "stationary" in the period following the referendum in June 2016 .

Mike Hardie, from the ONS, said: "Over the last few years, consumers may have noticed that some companies have reduced the size of their products while the price remained the same, which is often attributed to operational and material cost rises.

"Our updated analysis of this subject indicates which type of products have decreased in size.

"The majority of size changes occurred in the food and drink sector.

"Every day staples such as bread and cereal are most likely to have seen reductions in size, while consumers may also find some chocolate products to be smaller now than they once were."

Products within the food and drink category accounted for 70% of the size reductions recorded by the ONS.

Bread and cereal products saw the most changes in size, in both directions.